The renowned Norwegian artist Kenneth Blom presents his new work through his recently opened solo show at the Dropsfabrikken Gallery in Trondheim, Norway, which runs until the beginning of May 2021. Although this city is a covid free destination and allows activities that remind us of the beautiful moments of art before the start of the global pandemic, the restrictions on travelling there make us enjoy it only through its photographs.

The characteristic human figures of his paintings, alone or in groups, are depicted standing or moving between artificial gaps and imaginary lines, creating transcendental connections between them, but also with natural or architectural environments, always with the help of intense color and simple form.

Looking at Kenneth Blom’s artistic career so far, one could say that the painting is what characterizes him. In this exhibition, the innovation is his sculptures, the three-dimensional figures, that coexist with his paintings, in the same space, as if they have been cut off from the paintings and have invaded the space, to occupy their place.

“I wanted to make sculptures with a cold expression. I was looking for a distance to the material because the idea of the falling person is so loaded with feelings so I felt the material had to be plast, epoxy and 3d printed.

It’s made on basis of my sketches, models in clay, metal and others. It’s scanned in Norway. Printed in Guangdong, China. Sent to Hong Kong where I have a gallery. Then sent to Stuttgart and then to Oslo. Some of them were formed after with epoxy, paint etc.”.

In Gustav Svihus Borgersen’s text which accompanies the exhibition, we can read

“A man is tilted out of balance. He grabs in the loose air. It is unclear whether he is inside or out. The outline of a woman standing with her back to him. A man in a suit with a white shirt chest is on his way out to a pool. A woman floats quietly, her face just above the water in an indoor swimming pool, while large, luminous glass bubbles in the ceiling lead her gaze towards an opening. All the scenes are set in the same spectrum of blue and green. Glass and water. Reflective surfaces everywhere.

Kenneth Blom’s pictures here are strictly blue and green. The pictures unite large rooms with figures, either one by one or isolated in pairs. The figures are often in the same room, but they are so clearly separate sizes. Or perhaps rather separated from each other. There is no interaction. Like, for example, the one man who grabs into the open air while a woman – strictly speaking only marked as a shaded outline – turns her back on him.

The coats of paint are sometimes thick, greasy with impermeability. At the same time, we find these fields of transparency: figures that are transparent, like the brave man standing away from two women in the background. They’re looking at him. But he is just a head over a bluish cloud of a body, one can see the horizon line in the background go right through him. He is here, but not at the same time.

This interplay between the heavy and the light, the impenetrable and the transparent, helps to emphasize the spatiality of these images. With the help of various architectural elements, the pictures depict large, airy rooms that are somehow outside and inside at the same time. Some of the figures seem almost glued on, some are flat figures, clearly painted on a canvas….”.

The charm of his works lies in the coexistence and conversation between the space and human being, between the existing and the transcendent, to the point where the viewer is in a constant search for where one ends and the other begins. The final result is very atmospheric and attractive, both in the mind and eye.

Commenting on the stimuli that inspire him, he tells us

“The films of Eisenstein, Bergman, Woody Allen, Fellini. People around me in different cities, cafes, streets. I’m watching all the time. Looking for that moment when one or two persons are seen in a mood with a lack of contact with others or themselves. The nanosecond of a transcendental expression.”.

And he continues, with one last comment, always with the special humour he has

“Inspiration? What inspiration? Everything comes, like the thief in the night. Just like David Hockney’s explanation of what inspires an artist. ” 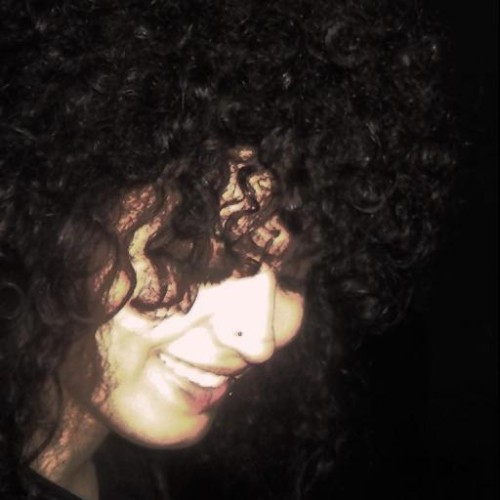 Kenneth Blom: “Artist is possessed by the unknown…”