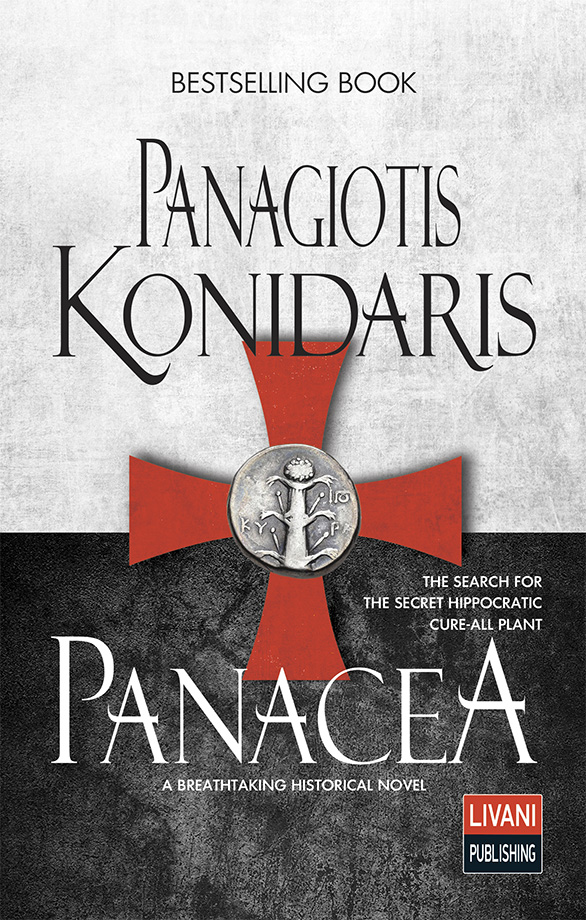 the search for the secret Hippocratic cure-all plant

A tour de force that invites you to touch Panacea…

Who is the young Greek boy that reaches Malta in the 16th century, hidden in a barrel of sardines?

Who is the Knight that searches in every nook and cranny for Panacea, the mythical herb that cures every disease? Who is the old man that, along with a skull, narrates his life, cooped up in Parisian catacombs?

A story of love, hatred, and mystery in Malta of the Knights, Spain of Cervantes, and Italy of Caravaggio.

A riveting search for the herb of Renaissance, the meaning of life and death, in the shadow of a brother whose face is identical to his own, and a world that keeps changing faces. 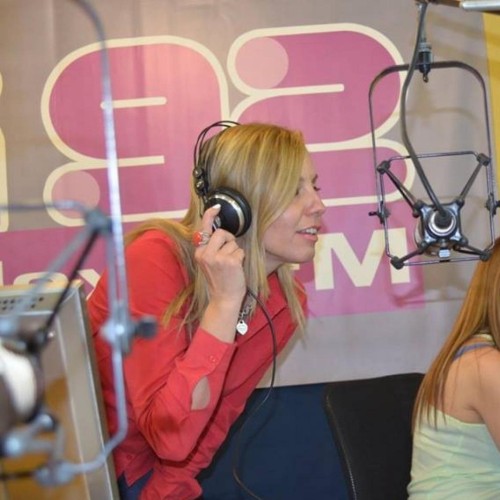